We are happy to announce that Rubik’s Futuro Cube 2.0 is available!
List of retailers is published at BUY page.

Why there was a delay?

We are getting inquiries all the time and everybody (retailers) is interested into having some cheaper, and therefore less featured version, that would be more suited for the mass market. We were trying hard to achieve lower price with higher volume while cutting out some properties of the existing cube. But it has so far ended up either with unaccepted price or with the product which was missing some magic.

We decided to take the other direction. We are making current cube little better and we are not removing but rather adding some new features and modifications. If you already have Rubik’s Futuro Cube, do not worry. All the new games and programs will be back compatible except a few small differences. 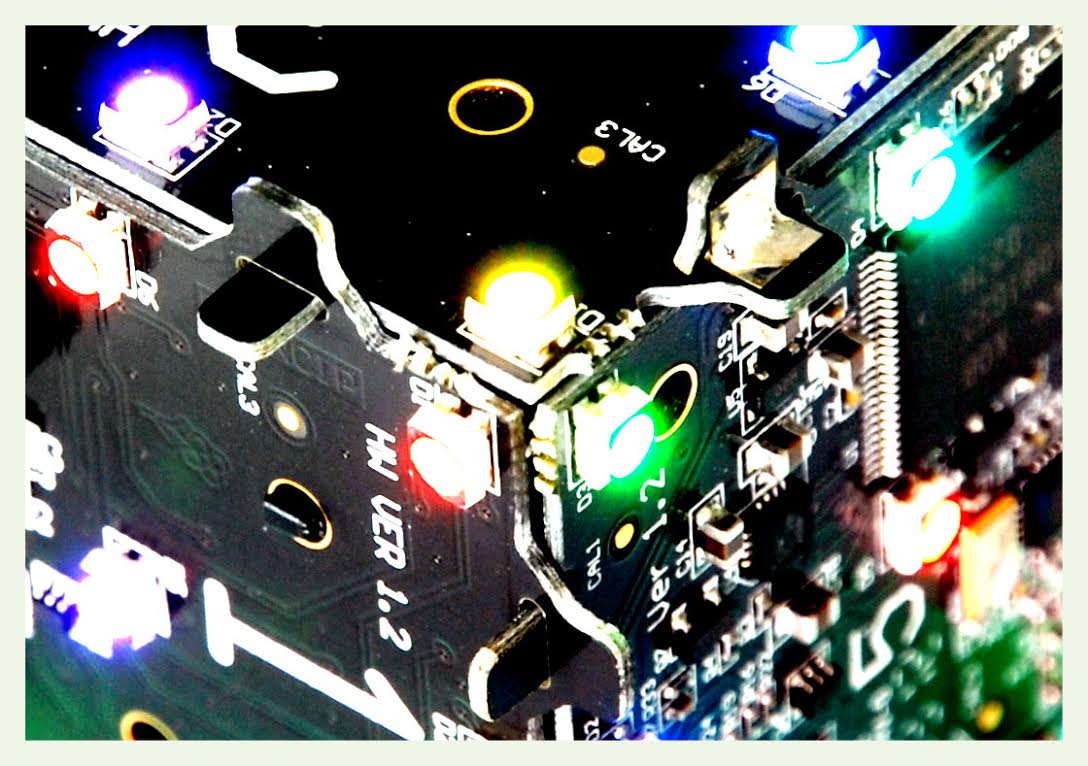 We decided to change to the new supplier of RGB LEDs. They are little bit more expensive than previously used ones but all spots should be more colorful and brighter. Also a distribution of maximum intensity over the whole LEDs batch seems to be very uniform now. For example, if you light up all the LEDs in white color, you should experience nice homogeneous white spots over the whole cube. 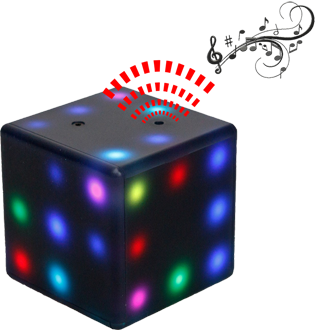 Over the time we have found out that previous position of the speaker has several disadvantages. First of all, the frequency response is modified due to the long sound channel and also the maximum loudness is quite low just becouse of speaker’s position. Secondly, in noisy environments (like trades and shows), it is hard to show to other people that the cube is speaking and playing music. Especially for some show purposes, we did a small modification and placed the speaker right below the plastic encapsulation. It created little shadows but nothing critical. However, the sound became loud and crystal clear. Listening of the music started to be real joy, especially when the light effects were added. We decided to make the next batch with this modification.

(If you are interested in doing the same modification on your current cube, it is possible. Of course, you will lose warranty and will have to do a little complicated job, like cutting some plastic, soldering and etc..)

One of the biggest improvement is in radio part. Not only that a range should be much better and communication faster, but also we decided to modify the radio in a way that it becomes Bluetooth Low Energy ready. Unfortunately, this feature will not be available until we get licencing for it. And it depends very much on market response and need. Please, do not expect official BLE functionality this year. We cannot even promise any date in the future. However, we will provide testing FW for all enthusiastic developers and hopefully we create the interest big enough to be able to offer this feature to everyone. We hope that some developers enjoy creating stuff like this.

Changing the radio part creates the only incompatibility issue in whole Rubik’s Futuro Cube series. Yet the radio is still in complience with the current certifications, the new version will not communicate with the previous version.

If you already have a cube and you want to buy another one to play multi-player games, we are very sorry, it will not work. The only solution is to buy another two new ones. 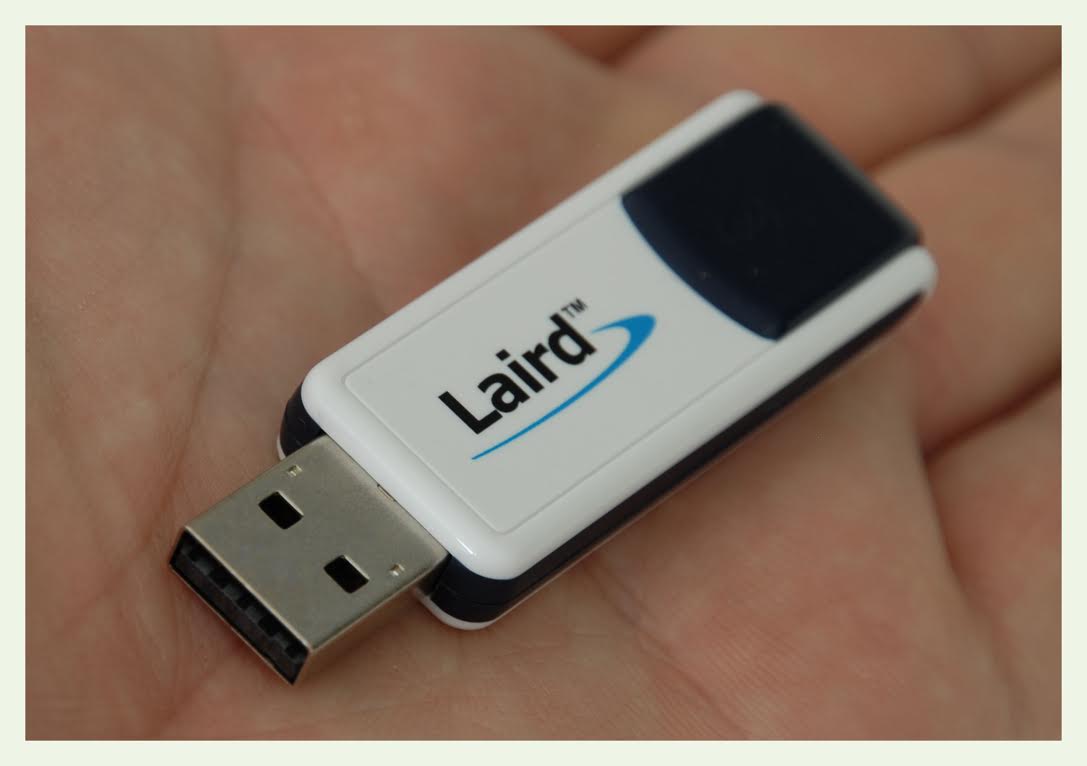 Based on many questions how the Cubes can communicate with the computer via radio, we can now offer utilized solution. It is a certified USB dongle from Laird company. This dongle allows 2-way communication with the cube and it can, as an example, provide RAW data from accelerometer with recognized gestures and receive commands for lights and sounds. What a great apps can be done! 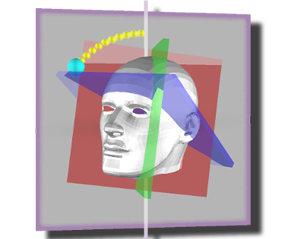 Several researching groups were interested in using the cube as a rehabilitation or diagnostic tool-toy. For this purposes we are now offering a modification called Rubik’s Futuro Cube – IMU (IMU-inertial motion unit). This cube has integrated gyroscope and magnetometer additionally to theaccelerometer. This featured version has also lots of benefits for regular player. For example, some rotation gestures can be added and the tapping is recognized much better.

We plan to produce about 200 pieces. If you are interested in this feature and you want to secure one piece for you, please contact us on [email protected] Expect the price to be about 15 USD higher than regular. 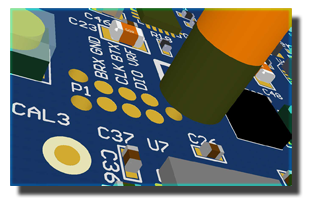 We have received some nice hacks of our cube. It was mainly SW stuff but we made a nice surprise for the HW people. Say hello to the TAG-CONNECT connector which can be found on SIDE 5. We are not ready yet to open source the project completely, but this is one of the first steps. Hope you enjoy it. 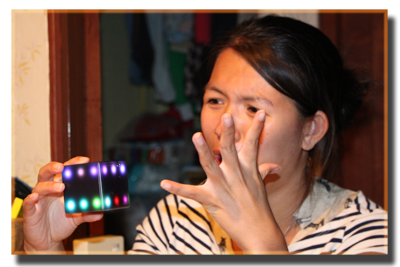 We have several new games and improvements ready to be launched with the new cubes.

Do you have any questions? Please contact us on SUPPORT page.